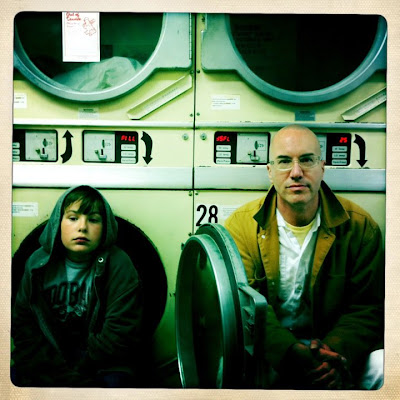 There are times when you are invisible...no matter what you do you can't get any attention.
We discussed that on this blog HERE.
Then...there are times when you are a magnet. This is one of those times.
m
Here we have the Tidepool sponsored Taking Liberties show we were preparing for where we created a sort of ECHOLILIA installation...preceded by a book excerpt on TIME.com, followed by the neutron bomb of the NYT's story written by Jane Gross on the origins of the ECHOLILIA project. Jane cut to the heart of the project in a story so perceptive I can't deny I learned from it. Then we have all the ECHO books selling like never before and we realize CNN is promoting the book and the Tooth Fairy image from the project is now a button on the CNN homepage. And in this internet age these things hit like a grass fire and then stop in a minute and everyone moves on to the next thing...

But its not really the attention that is the thing...its the feedback. Hearing how the project hits people around the world in the Internet and in a gallery in North Beach is really an invaluable experience. So it's not just a sugar buzz, caffeine high...there is substance there...stuff to be learned. More on that in a future post. Just checking in for now and wanted to share these shots from the weekend.
m
Bye.
m 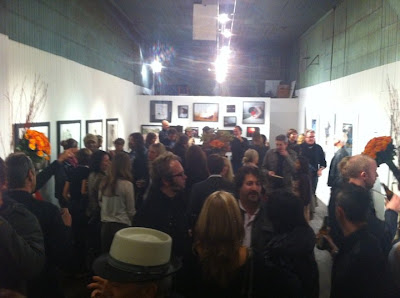 Posted by Timothy Archibald at 9:13 AM

Hi, I am a new follower after the other night when my husband discovered your photos from The New York Times online edition. I work in the mental health field and was struck by the beauty you were able to capture in the photos of your son.
Great work (to the both of you).

The Adviser? Wow...thanks for joining!
TA

Dear Timothy. My name is Ronaldo. I'm a photographer in Sao Paulo, Brazil and I would like to thank you for let us know this incredible and inspiring work! It's really really touching. Thank you very much.