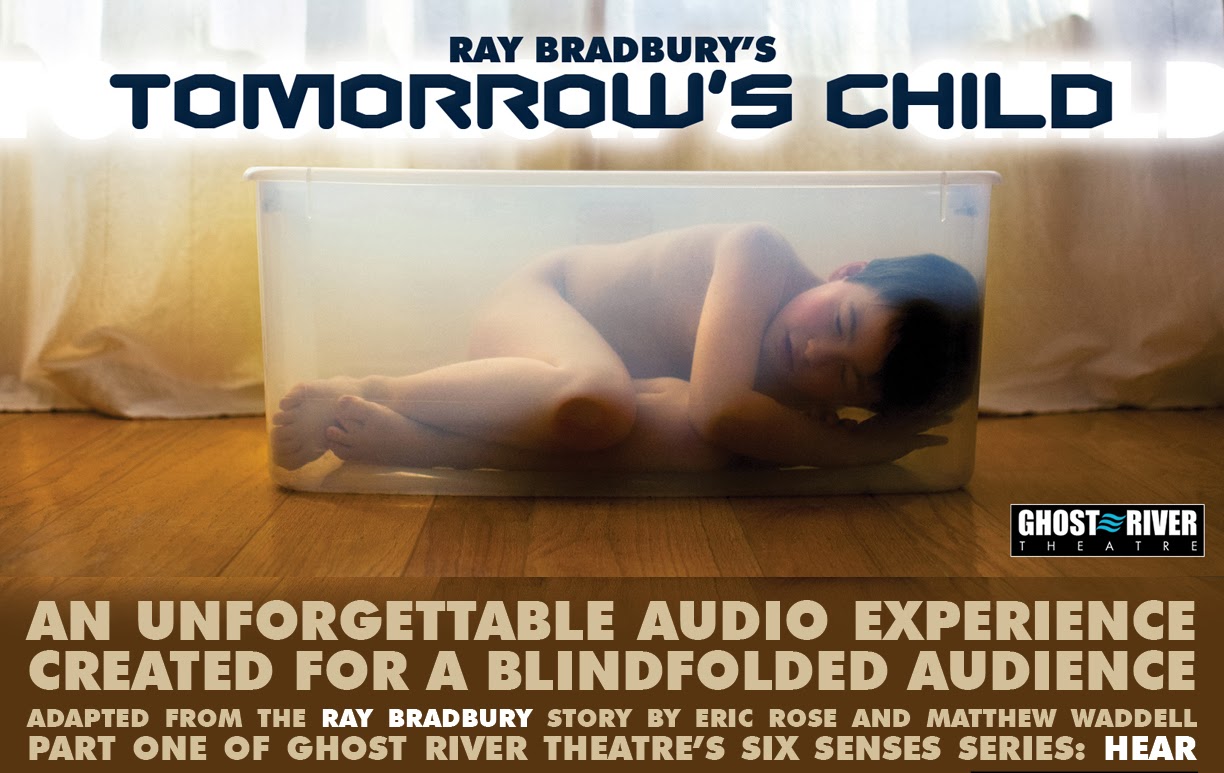 David van Belle reached out to me via email around the holidays.
He was in Calgary, he was the creative director for this theatre company called Ghost River Theatre, and curiously enough he was a new dad.
He was interested in using an image from ECHOLILIA in his play to essentially set the tone for the theme of the play. The hook, he explained, is that the play will be performed before a blindfolded audience. The goal was to remove the sense of sight, heighten the sense of sound, and move the audience from there.
Kind of confused, but curious, I wrote him back with some questions. His response this time was more direct. This time, he cut to the chase, laid it all out in a sentence he used to explain why he wanted to implement the imagery of ECHOLILIA into this whole thing:
Bradbury's classic short story presents two new parents in an imagined future confronting the realities of their newborn son--who has been born into another dimension.
Will they accept the divide between parent and child? Or find another solution?
With that, I was sold.
And here we have, opening March 18th at Ghost River Theatre in Calgary, Tomorrow's Child.
More info on Ghost River Theatre and this production HERE .
Posted by Timothy Archibald at 9:24 PM No comments: 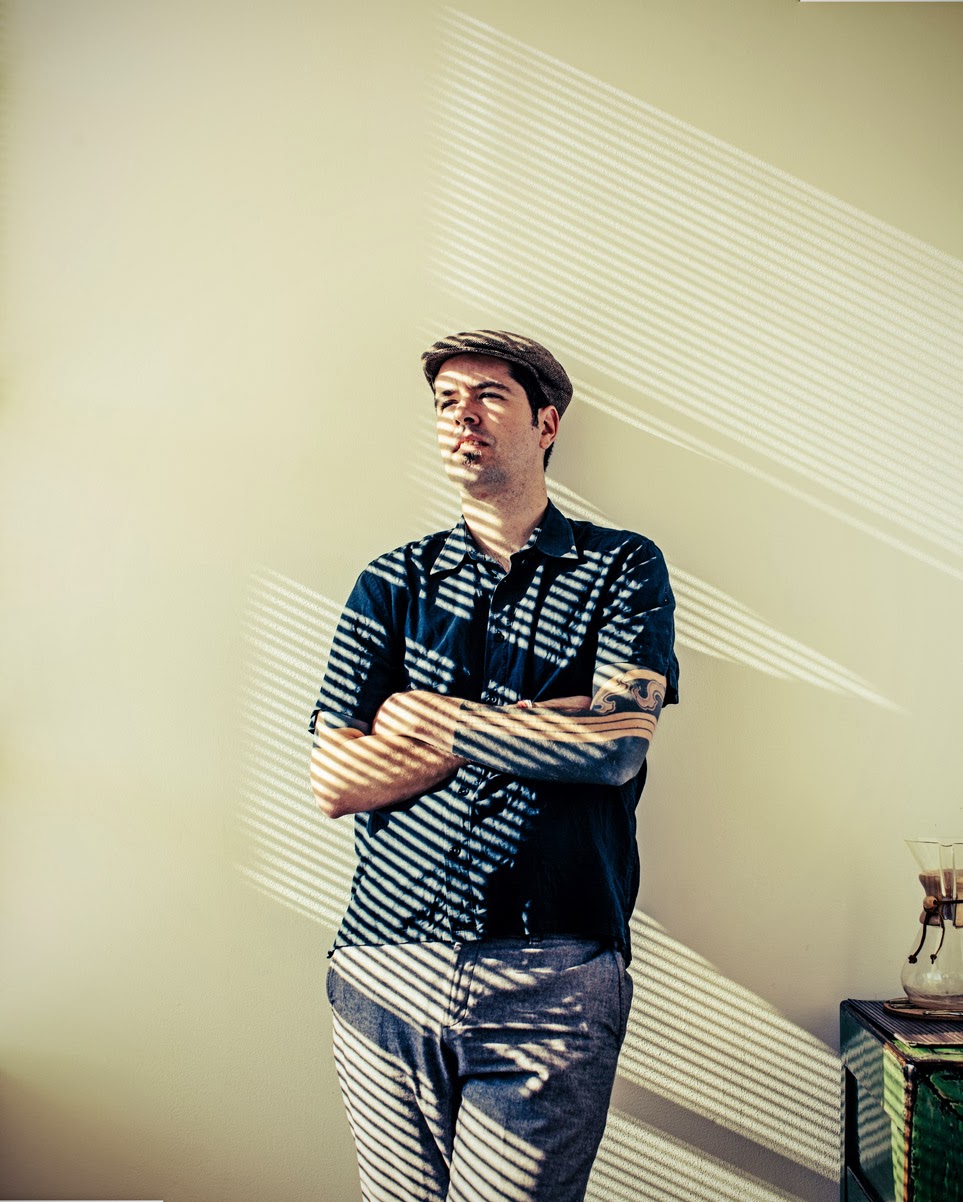 Off my radar for years, it came to my attention through long time photo editor Stephanie Heimann Roland. My work in the issue is the most pedestrian page of the lot. Killer spreads that seem to be tapping into the photographic art world from Jonathan Barkat, James Whitlow Delano, Camille Seaman ( who charmed everyone at LOOK3 when I went a few years back ) and really the best of the best: Henrick Sorensen's explosive smoke filled landscapes illustrating a story titled "Simple Joy : Becoming Intimate With All of Life's Circumstances "

Included here are my portraits of Chris McKenna, program director of Mindfull Schools in Berkeley, CA. Seek out this issue, you will not be disappointed. 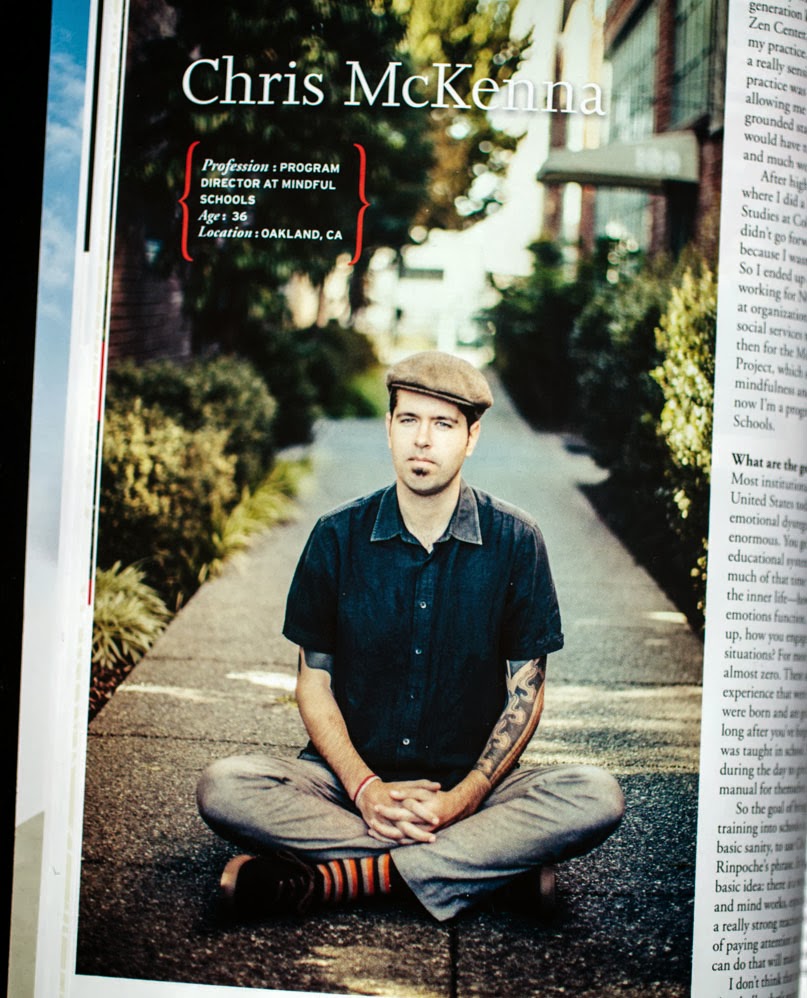 Posted by Timothy Archibald at 1:00 PM No comments: 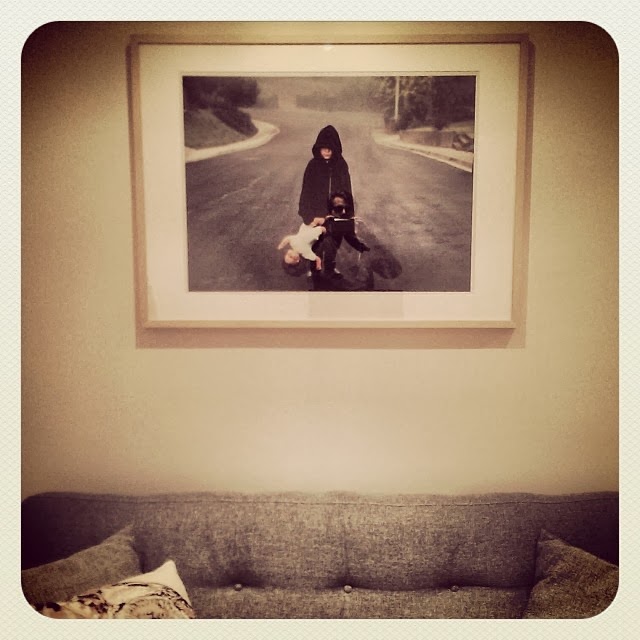 Collectors buy prints from me.

Not museums, not investors, not galleries. Just people whom the work speaks to.

Here is a shot that came in this weekend from a collector in Stockholm.

I love it.
Posted by Timothy Archibald at 11:07 PM No comments: