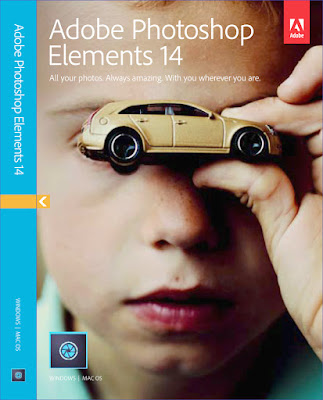 With an image that has one foot in Norman Rockwell and the other foot firmly planted in the dark sense of discovery that is both childhood and parenthood, I couldn't have been more surprised when Adobe approached us about this project.

Why would they want to brand their product with this image? What does it mean?

A friend suggested that the image might be about making something out of nothing, sending a d.i.y. message of infinite possibilities with the simple power of vision.

And with that in mind, this inspired use doesn't seem surprising at all.
Posted by Timothy Archibald at 11:17 AM 153 comments: 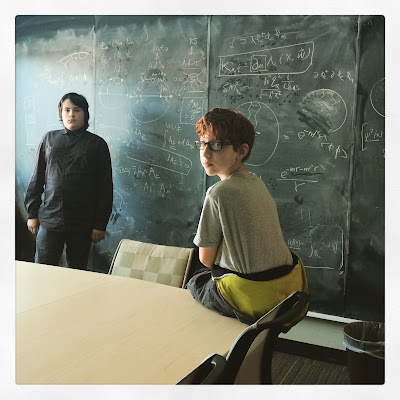 Every shoot needs a stand in.....correct?

Happy to have Eli and Wilson hanging out on this day to help me scout the location and navigate the lighting for the legends of physics I was about to photograph.

Thanks to Monica Bradley of Scientific American for this thoughtful collaboration. 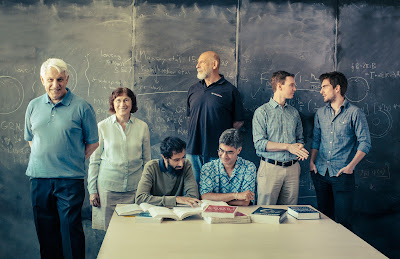 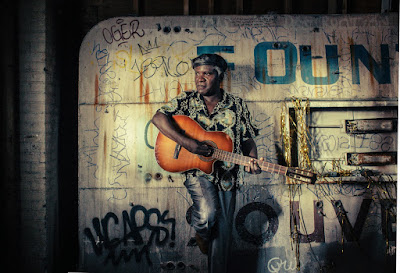 "He was part of that whole era of young musicians who were making that crossover from blues to R&B," a movement that defined what came to be known as the "Oakland sound" in funk and R&B that drew the attention of artists nationwide, Stewart said. That first band played until the early 1970s, according to Stewart. After that is when Collins embarked on a career as a session drummer playing on albums and live for numerous artists working in and visiting the Bay Area.
Posted by Timothy Archibald at 12:40 PM 21 comments:

Tanium : Not Far From The Tree 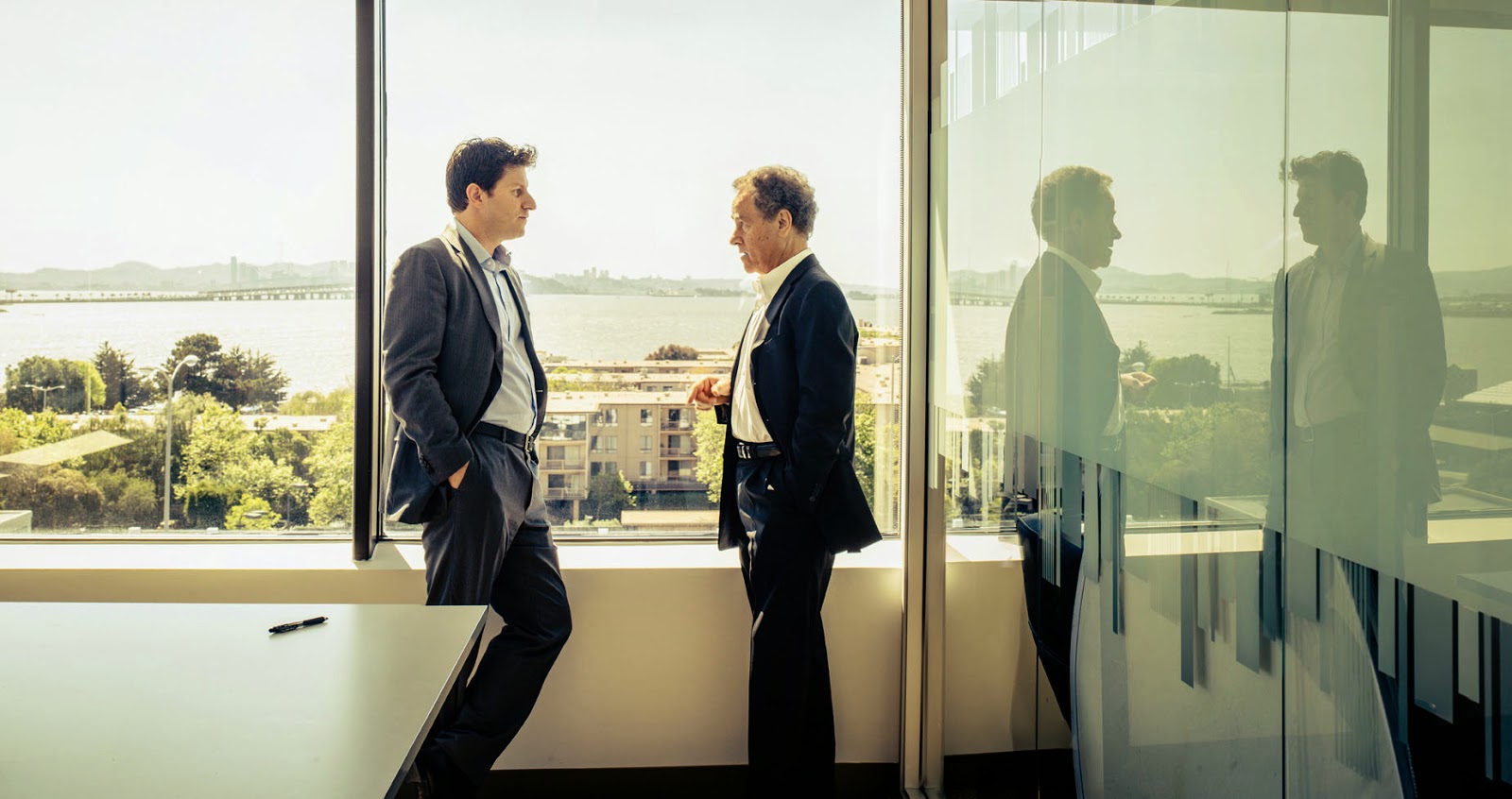 Well I guess it's where you find it.

When Forbes called with a story about start up company Tanium, I was focused on the father/son relationship of founders Orion and David Hindawi.

An elaborate image setting them on Treasure Island, with San Francisco behind them was planned out, but to me the most honest image was found in their conference room.

During a staged moment where I asked them to get into an actual discussion, they fell into what I can only describe as "father and son body language", a personal dynamic programmed into the two of them from the very beginning. Two special people who have their own system, I was just thankful they allowed me to see into it for that afternoon.

Read about Orion and David in Forbes Magazine's feature HERE. 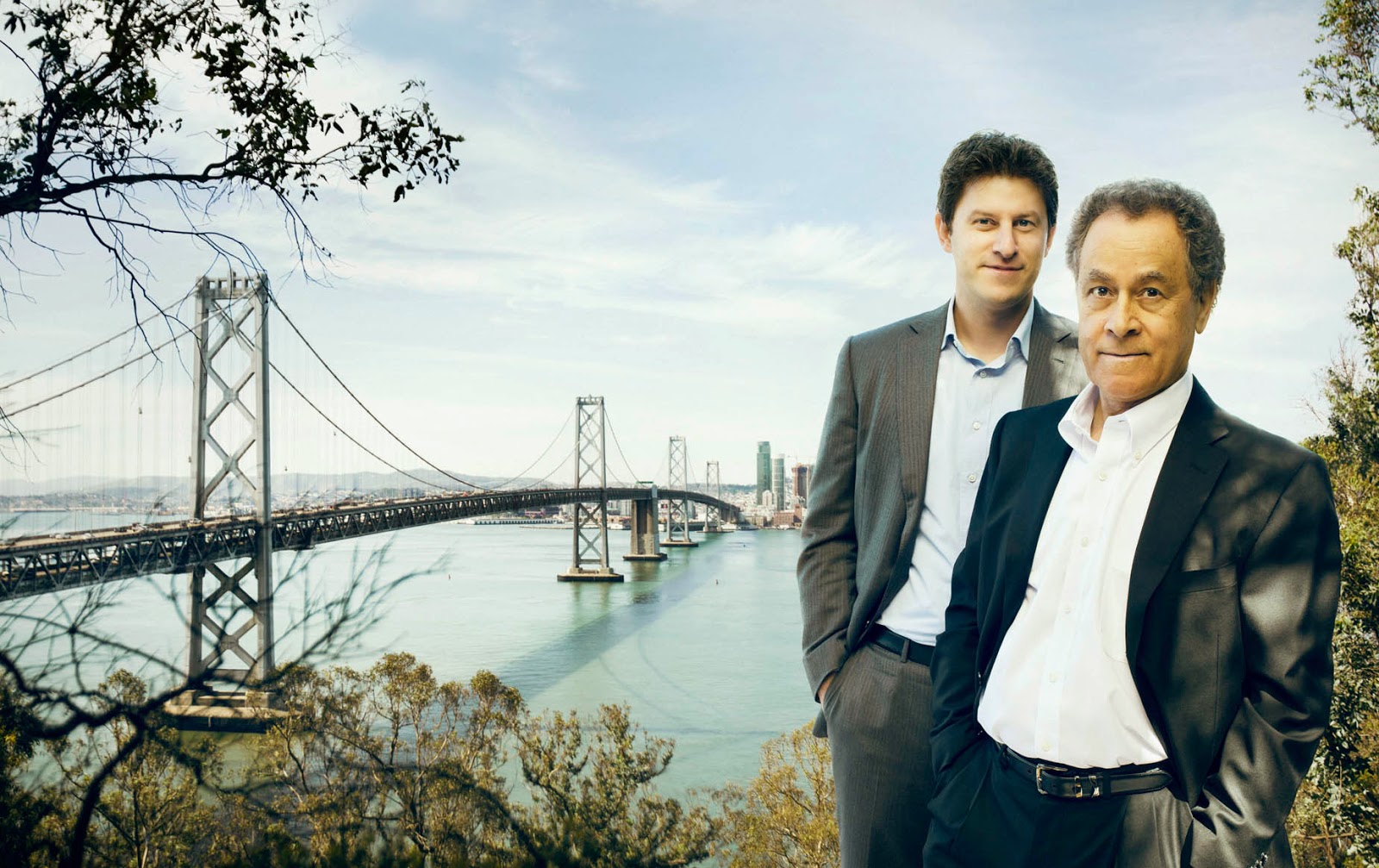 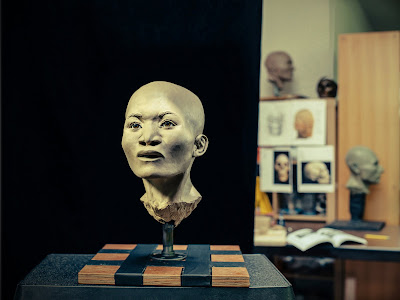 Combing thru a hard drive and I came across this image from our week with Jim Chatters' team up in Seattle for the National Geographic story titled The First Americans. Haunting and almost human, this face of Naya was created by the team over the arc of a week. Lots of images of the process, but this ending image always seemed to inhabit a human quality that never settled in the others.
Posted by Timothy Archibald at 12:18 PM 5 comments: