Twas The Last Shoot Before Xmas 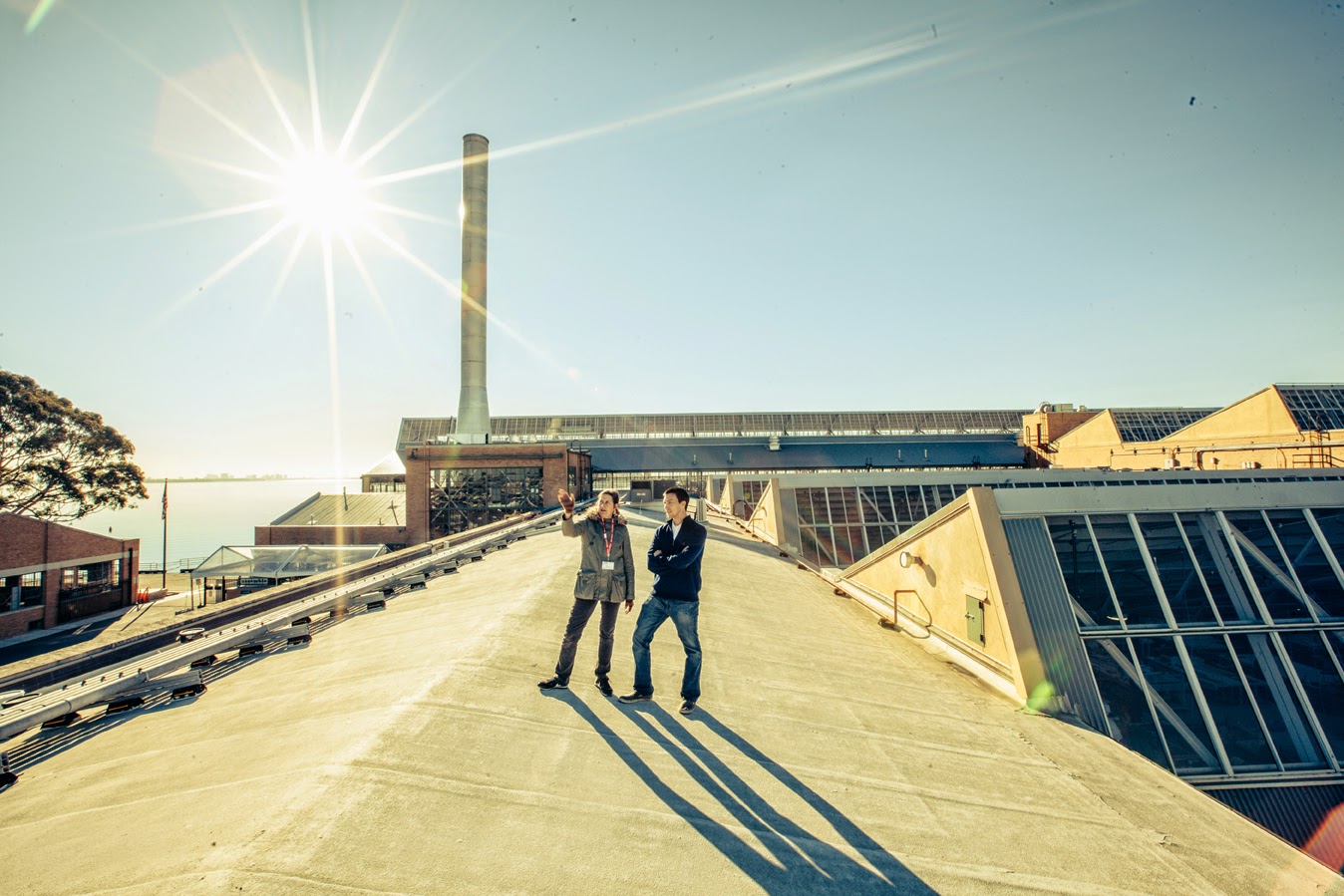 Twas the last shoot before Xmas.
And yes, we were indeed
On a rooftop. 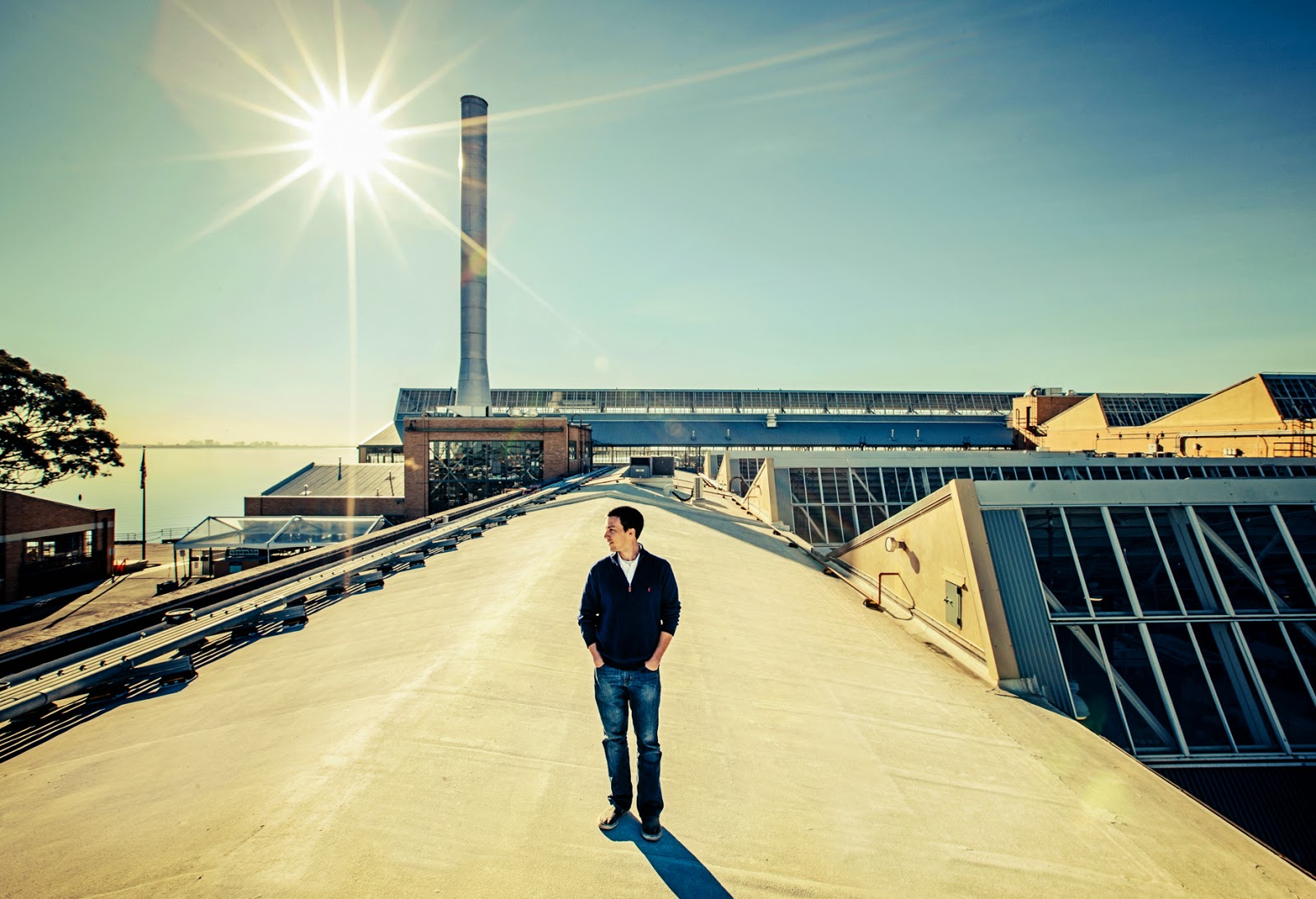 Posted by Timothy Archibald at 11:17 PM No comments: 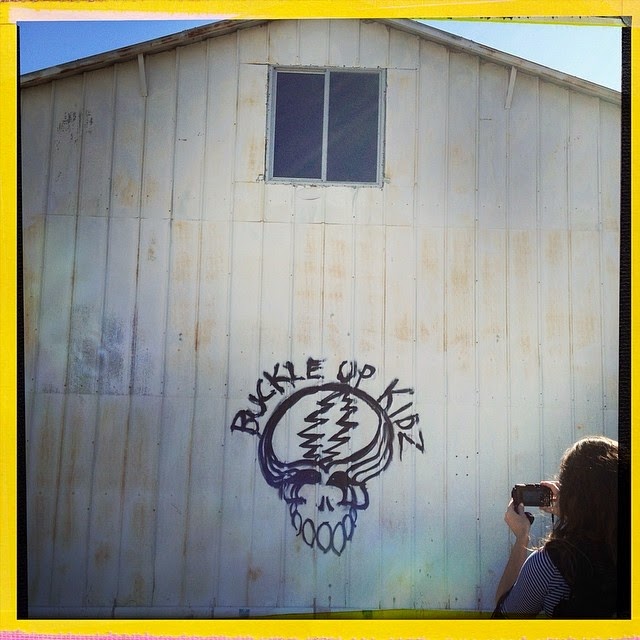 End of a thought provoking series of days rich with the variety that only random photography assignments will provide you and open the door to.

The lesson? Is there one? Well yes, I think so.

Be it art or science or spirituality or lord knows what...there really is nothing more inspiring then spending time with someone well into their 70's who is consistently and passionately practicing their thing and delivering the goods. The business is gone, the stab at popularity is gone, and really at this point it is about the joy of creating and sharing their thing. And at least today, every moment seen through their eyes seemed to be appreciated.

Oh, that's what Grateful means...now I get it.
Posted by Timothy Archibald at 4:01 PM No comments:

The day after the Oscars I see the following line on Twitter :

March 2nd, 2014 will forever be remembered in the History of Photography as the day The Selfie unquestionably jumped the shark.

That same week, I got a note from a friend formerly in the business, now deep in academia. She wanted to ask me some questions for a paper she is writing that essentially was looking at the changing shape of photography this decade. Her questions certainly addressed The Selfie, and other concerns as well. But wow, when one topic suddenly is found everywhere, that's really the time to take note. Things are moving fast, very hard to reflect on them, so best to just get them down in words to see what they mean later...or so I think. Here is a chunk:

As a professional photographer, how would you describe the transformation of photography since the new millennium? Basically, how has social media impacted photography?


There was a time, even as recent as 2000, when the photographer would show up with a Hasselblad or some medium format and the subject, be it a housewife or a business man, would be curious about this kind of professional tool you showed up with. Soon after 2000 and digital became the norm, the subjects and the photographers really had the same gear….and they would tell you so. The hobbiest tend to buy the overkill camera traditionally, and at this point it really was the case of the subject often times had the newer model of the digital camera the photographer hoped to get! When this started to happen, that’s what I recall being the first step in the path to this extremely democratic world of photography we are in now- where really everyone is a photographer.


When the social networks started to take over, with FB and Instagram, and the iPhone appeared, that is when the bomb went off. I would say 2008-2010. Suddenly the iPhone photos were stunning, and everyone could make them part of their identity, their personality, their everything really.


Has the notion that ‘everyone is a photographer’ contributed to the field in a positive or negative way?


Now all of this is really “good” for photography in a sense: the audience is becoming more photo-literate, we are suddenly getting viewpoints on things and life situations that we never had before, because the entry point to photography is so easy to find. And now the technical know-how needed to make a great photograph is gone really. There was a time, whenever Britney Spears was popular, when someone joked that Aperture Foundation was kissing up to celebrities, because they put a book out by Jeff Bridges. The joke was “ What’s next? A book of Britney Spears' cell phone pictures?”
And really now, say a decade later, that doesn’t sound silly at all. Spears’did have an interesting life at the time, and obviously the content would be fascinating. Now she’d be able to easily make the pictures look good with the iPhone, so really, it’s not a stretch at all.


But all of that being good for photography, does make it harder for working photographers to make a living. The craft of photography has kind of fallen away. Now photographers need to rely on other things to be special, to have a worth. And this isn’t always a bad thing.


What is your perception of the obsession with ‘selfies’? What is the impact of being one’s own photographer?


The selfie thing really peaked last week at the Oscars. It’s so ubiquitous now, there will certainly be a backlash. In September I gave a talk in Laurence, Kansas at the University there. Great kids, great teachers, and the topic of The Selfie came up. The kids defined it :


If you use a tripod, it’s not a selfie.


If you have someone take it, it’s not a selfie.


Cindy Sherman did not do Selfies.


I mean, they had their rules. Then come November I’m hired by Nokia Lumia, a camera phone company, to create a series of funny holiday photographs. Top of the list was a shot of Santa Clause, in the bathroom mirror, taking a Selfie! After all of that, and the Oscars, I realized it was hitting something.


It really did start as a form of cell phone pic: teenage girls wanting to snap a picture of themselves after they put their outfit and makeup on and look good. And really, no one can make someone look as good as themselves! If you like it, you got it, if you don’t, you delete it. What could be better?


Then I think the world embraced The Selfie: we all want to look good. We want to remember the times we did look and feel good. Photos are memories, and here is a way to craft these memories a bit. And anything powerful like that will transcend the ages and generations.

Posted by Timothy Archibald at 9:51 PM No comments:

Solving The Issues Of Computer Science 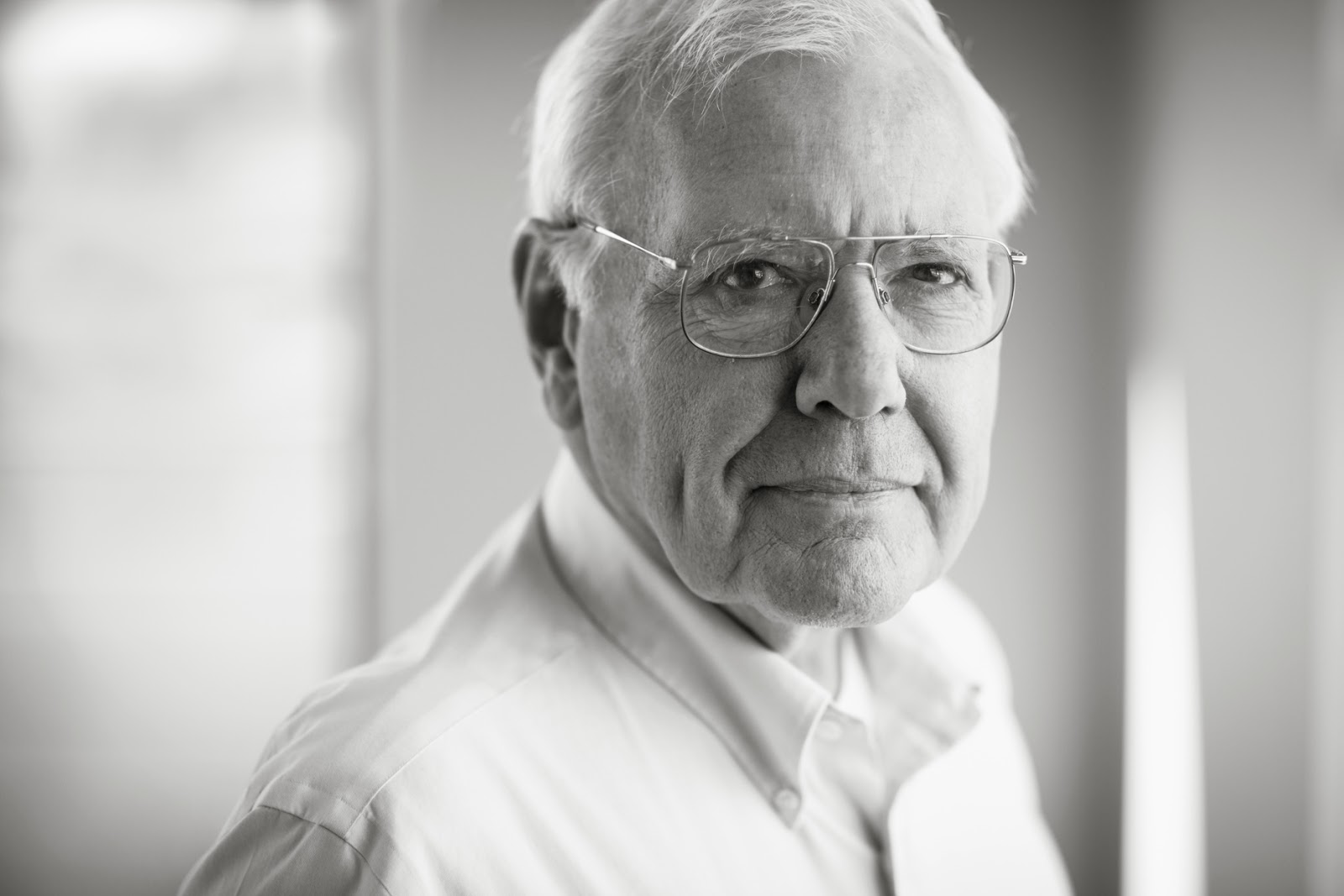 Commissioned by Story World Wide to photograph an award winning employee for Microsoft, I really was simply thinking I was to meet a celebrated mid-career software salesperson or something. The day of the shoot the identity of the subject was clarified, and a quick search made it clear that it was early Silicon Valley tech founding father Chuck Thacker.

Computers were not always cool. The founding fathers carved this stuff out for us all, making something where there once was nothing. Some notes on Thacker :

Thacker joined U.C. Berkeley's "Project Genie" in 1968, which developed the pioneering Berkeley Timesharing System on the SDS 940. Butler Lampson, Thacker, and others then left to form the Berkeley Computer Corporation, where Thacker designed the processor and memory system. While BCC was not commercially successful, this group became the core technologists in the Computer Systems Laboratory at Xerox Palo Alto Research Center

Thacker worked in the 1970s and 1980s at the PARC, where he served as project leader of the Xerox Alto personal computer system, was co-inventor of the Ethernet LAN, and contributed to many other projects, including the first laser printer.

I wanted this simple portrait to look like something from the General Electric Company Newsletter- an in-house publication my Dad would bring home once a week from G.E. when he worked there in the 70's and 80's. He'd go to work every day and come home with tales of inspired genius from the workaday lives of the engineers he collaborated with. Collecting patents in the same way we collect photography awards, these guys practiced inspired acts of problem solving every day, and shrugged it off as if it was simply their job.

All of this was on my mind as we scouted the hallways of Microsoft Research- different coast, different lifetime, but the parallels are the same.

And of course, age 71, Thacker goes into the office to work, think and wrestle with the issues of contemporary computer science. And to pause a moment for the photograph I had the good fortune to be able to create.
Posted by Timothy Archibald at 11:33 AM 3 comments: