Throw Back Thursday / Flash Back Friday 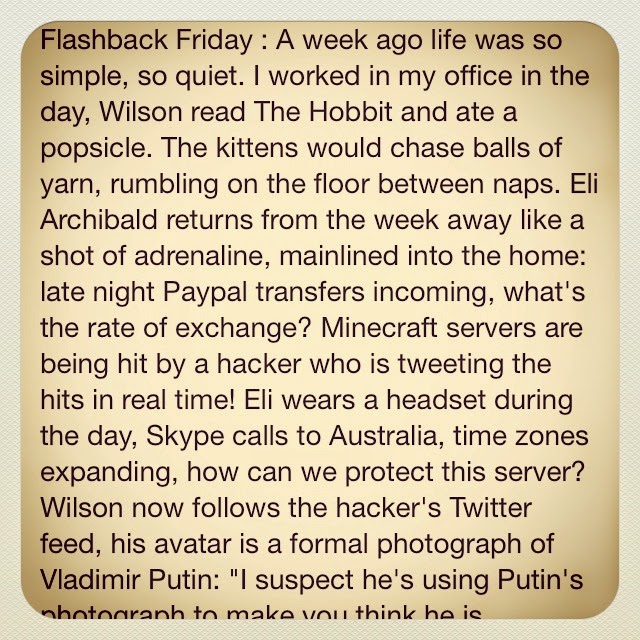 A week ago life was so simple, so quiet.

I worked in my office in the day, Wilson read The Hobbit and ate a popsicle. The kittens would chase balls of yarn, rumbling on the floor between naps.

Eli Archibald returns from the week away like a shot of adrenaline, mainlined into the home: late night Paypal transfers incoming, what's the rate of exchange? Minecraft servers are being ...hit by a hacker who is tweeting the hits in real time! Eli wears a headset during the day, Skype calls to Australia, time zones expanding, how can we protect this server?

Wilson now follows the hacker's Twitter feed, his avatar is a formal photograph of Vladimir Putin: "I suspect he's using Putin's photograph to make you think he is powerful. Sorry to say his fan base is a pool of 12 year olds", Eli observes.

Footsteps shake the home like those in Jurassic Park. Voices bellow, sports talk radio never ends. Now our home buzzes like ground zero that is both Times Square and Wall Street, as well as some underground Minecraft base for all things vice.

Next week he's in Bike Camp. At that point, the kittens will once again chase balls of yarn. 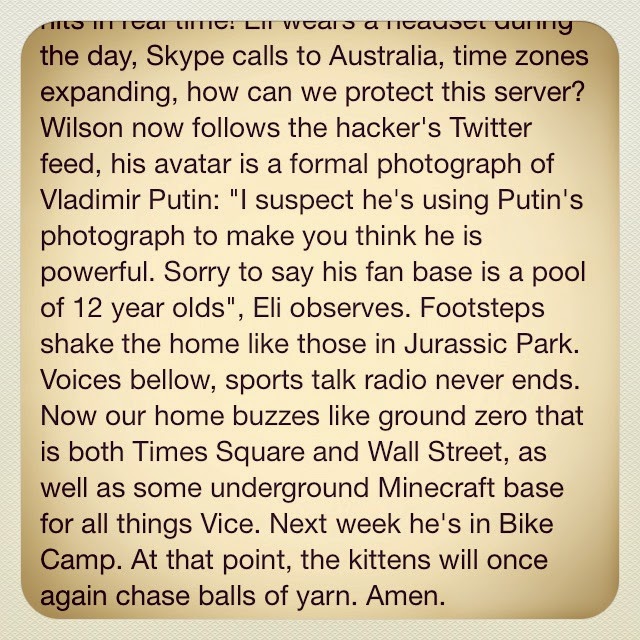 Posted by Timothy Archibald at 9:33 AM No comments: 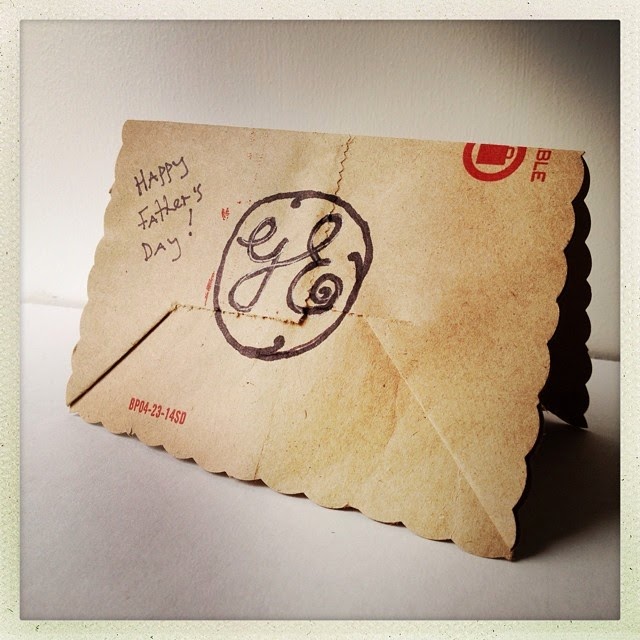 It's the brown bag that was my dad's lunch transport system each and every day, and brought home to be used again, folded nicely.

General Electric was the mother ship: a home to working-class geniuses, their tales of brilliance shared by my dad as with an honest reverence to balance my enthusiasm of a Reggie Jackson home run streak.

This is the guy who would come home from work and say " I love my job. I get to work with the greatest minds of our time". Whether it was true or not, it didn't matter. The message was clear : get yourself in a position to do what you want to do, and appreciate the others who want that too. 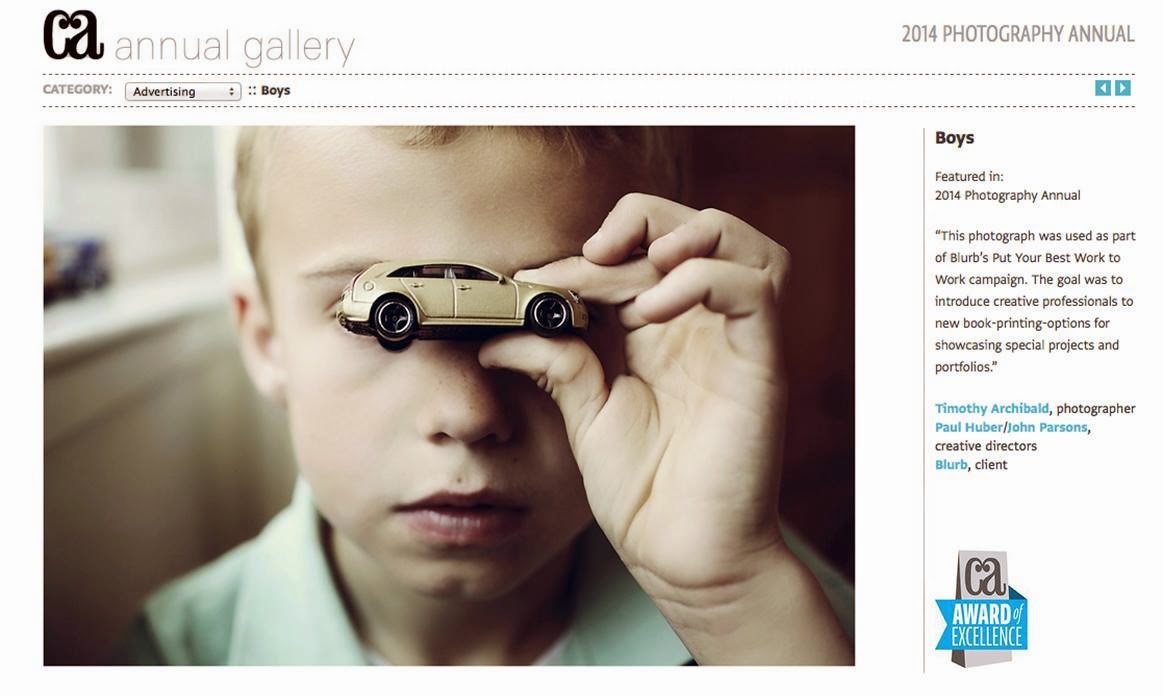 And of course I'm more then happy with this wonderfully curious photograph bringing myself, Blurb, Creative Team Paul Huber and John Parsons into the hallowed halls of the Communication Arts Photography Annual 2014 with our entry titled BOYS.


Posted by Timothy Archibald at 12:30 AM No comments:

Trees Inside / Trees Outside 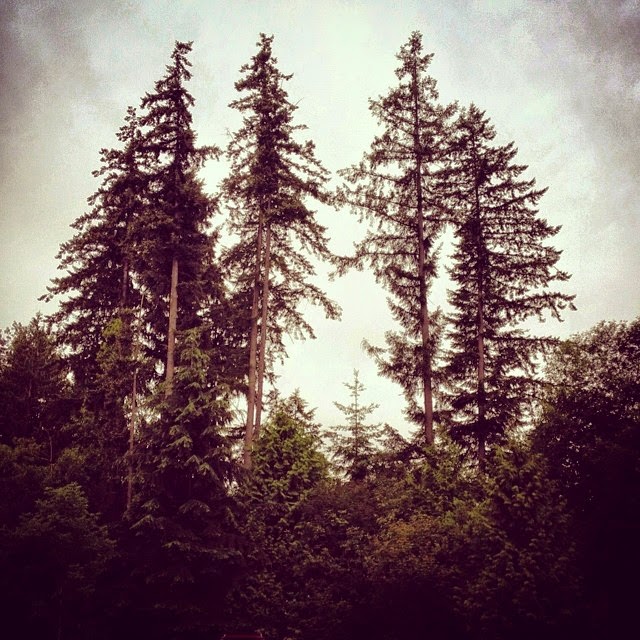 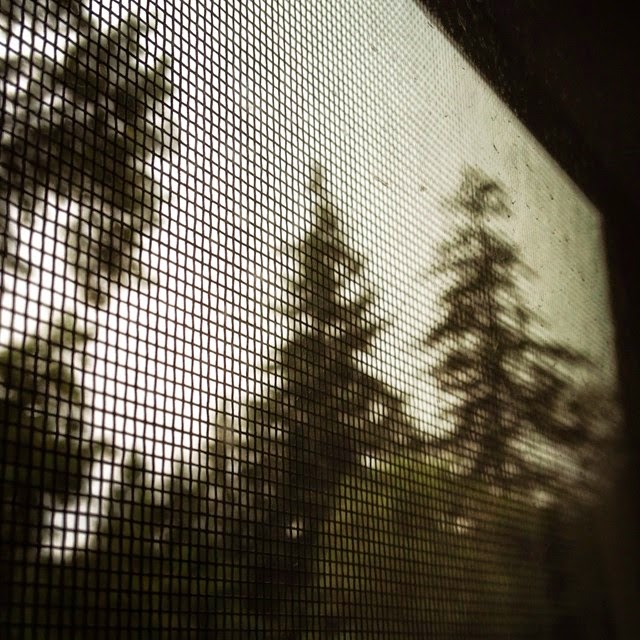 I had the good fortune to spend last week on assignment for National Geographic, something I really never thought I'd say ever in my life, but there we were, digging into a story in lovely Bothell, Washington, trying to do justice to the story for this legendary publication.

I had just turned 47 that week and for once, for a moment, things seemed to be falling into place.

Here are two trees shot from my hotel window: inside / outside.

Peace.
Posted by Timothy Archibald at 11:21 AM No comments: 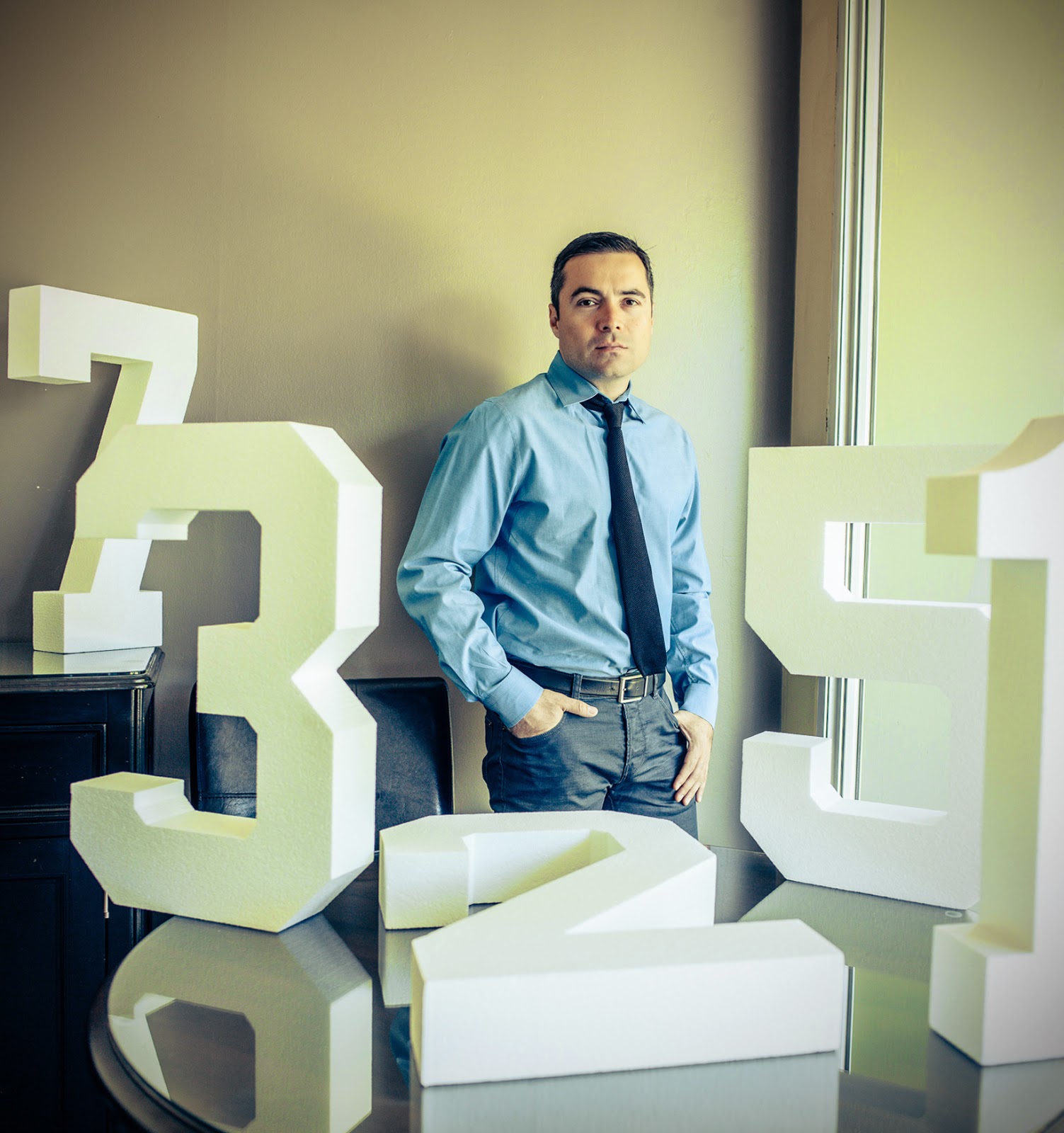 Last minute ideas sometimes are a crash and burn...sometimes they fly.

Great thanks to our gracious subjects for the current Forbes Magazine Investment Guide which we created these images for.

Mat Oguz of Palo Alto Venture Science, top, and David Coats and Trevor Kienzle of Correlation Ventures, below, delivering the noble portraits as if there were no giant numbers in the room at all. 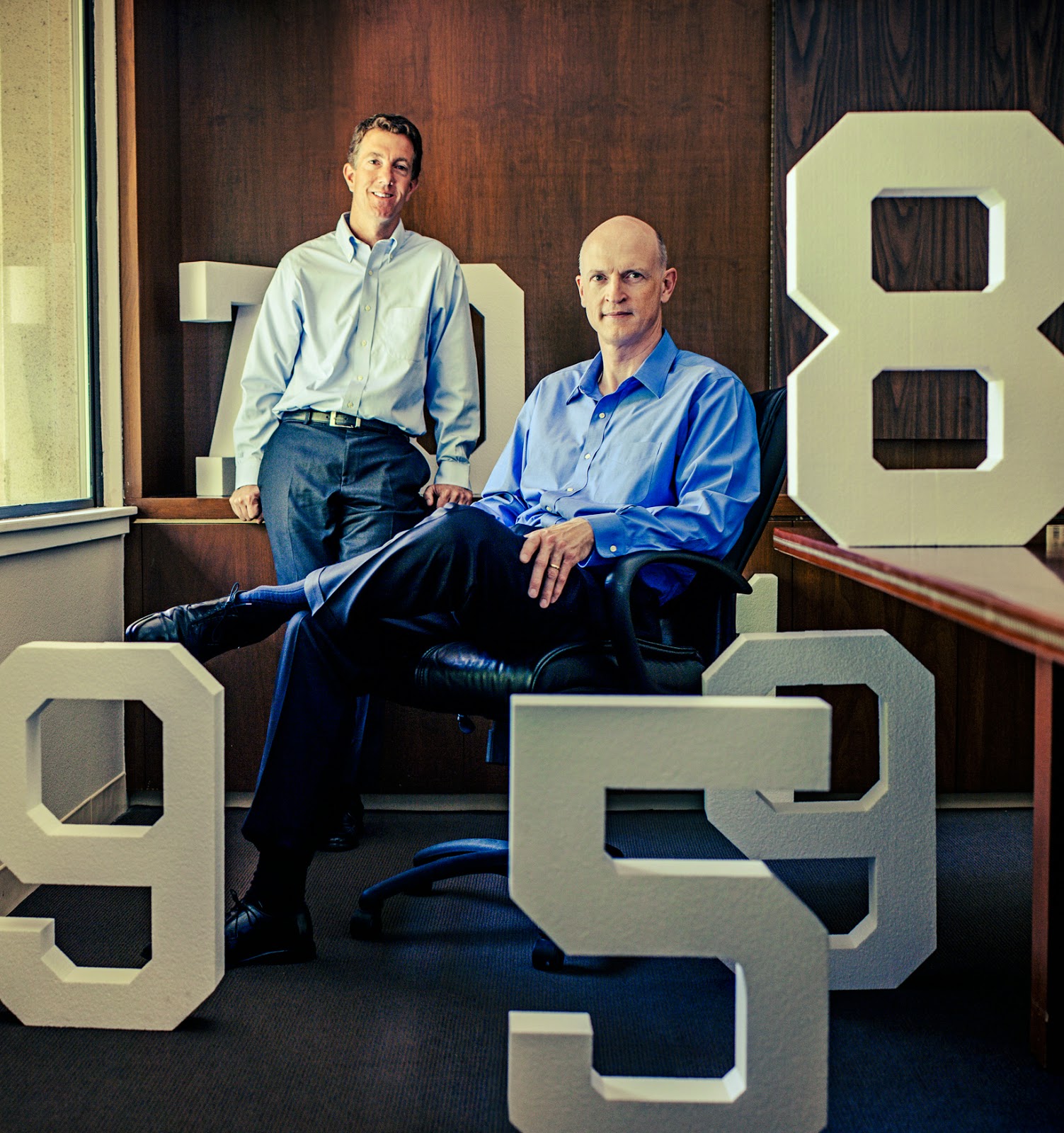 Posted by Timothy Archibald at 11:02 PM No comments: