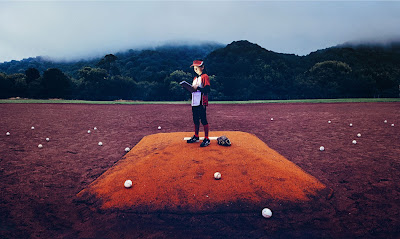 Barbra Walker was awarded the first ever summer internship from Timothy Archibald Photography in May. Her job? The goal was to create a series of personally driven portfolio pieces for me, fueling the production with passion and enthusiasm and a budget of zero dollars. The idea was to learn how to use our skills in the most resourceful way possible, and not simply write a check.
Our first image for the series is above. Walker is below. A metaphorical "field of dreams" chunk of landscape and a rainy day made all the difference here.

See the image in all it's splendor HERE. 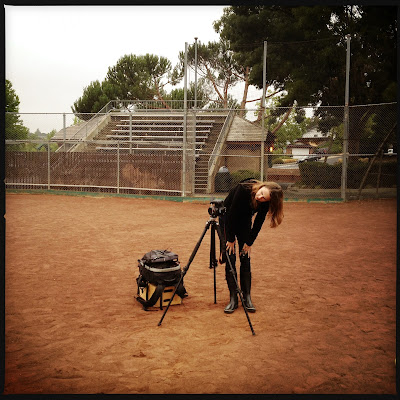 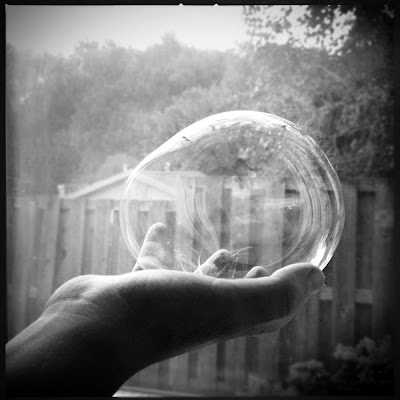 As we recover from Contemporary Commercial Photography Week on the blog, we'll shift gears with this little lesson :

In Zen Buddhism, a Koan is a succinct paradoxical statement or question used as a meditation discipline for novices. The effort to “solve” a koan is intended to exhaust the analytic intellect and the egoistic will, readying the mind to entertain an appropriate response on the intuitive level. Each such exercise constitutes both a communication of some aspect of Zen experience and a test of the novice’s competence.

A characteristic example of the style is the well-known koan “When both hands are clapped a sound is produced; listen to the sound of one hand clapping.”

Sometimes the koan is set in question-and-answer form, as in the question “What is Buddha?” and its answer, “Three pounds of flax.” 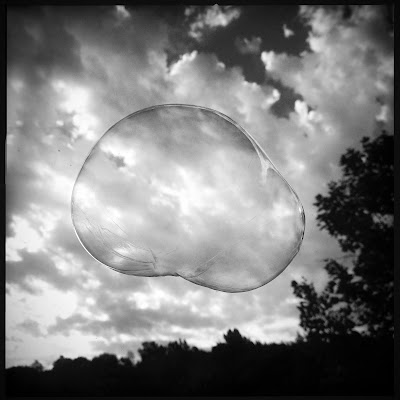 Posted by Timothy Archibald at 4:02 PM No comments: 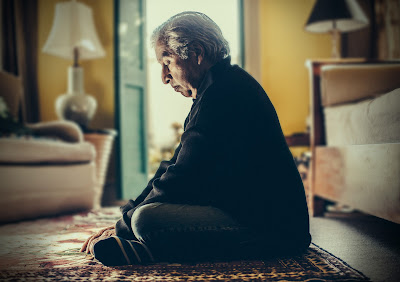 We spent an inspiring series of hours with writer Richard Rodriguez in his very Tales Of The City-esque San Francisco home. It was an afternoon spent surrounded by literature, history, and a brain that does not stop making observations.

Our portraits were created to parallel his forthcoming book, titled Darling- A Spiritual Autobiography. Over the course of the afternoon Richard was able to spell out, in metaphors and pictures, just exactly what this book was about. Upon leaving I knew I'd never be able to sum it up. This evening I went to the publisher's site and grabbed this description below. It sounded as dead on as his own version, so here you go:

Hailed in The Washington Post as “one of the most eloquent and probing public intellectuals in America,” Richard Rodriguez now considers religious violence worldwide, growing public atheism in the West, and his own mortality.

Rodriguez’s stylish new memoir—the first book in a decade from the Pulitzer Prize finalist—moves from Jerusalem to Silicon Valley, from Moses to Liberace, from Lance Armstrong to Mother Teresa. Rodriguez is a homosexual who writes with love of the religions of the desert that exclude him. He is a passionate, unorthodox Christian who is always mindful of his relationship to Judaism and Islam because of a shared belief in the God who revealed himself within an ecology of emptiness. And at the center of this book is a consideration of women—their importance to Rodriguez’s spiritual formation and their centrality to the future of the desert religions.

Only a mind as elastic and refined as Rodriguez’s could bind these threads together into this wonderfully complex tapestry. 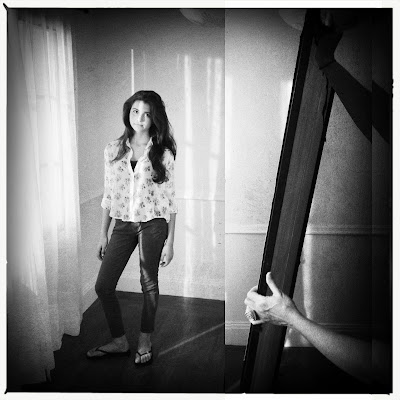 Busy week we are in the middle of, what with Flickr busting out with 'Roid Week 2013 and Andrew Hetherington delivering the goods all the way from Scotland for Golf Week in the infamous What's The Jackanory blog.

Curiously, the end result of this shoot looks nothing like my work has ever looked like before...or maybe it's an extension of it? Exciting to conceive of and even more mind blowing when it actually works out, this shoot took me out of my comfort zone.

And in the end that was a great place to be. 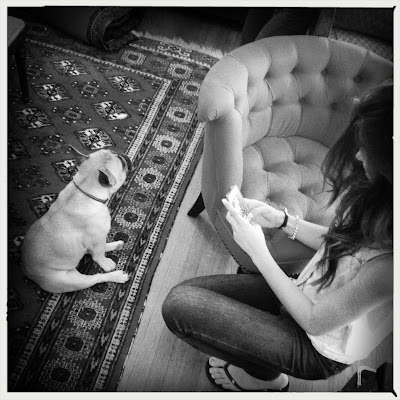 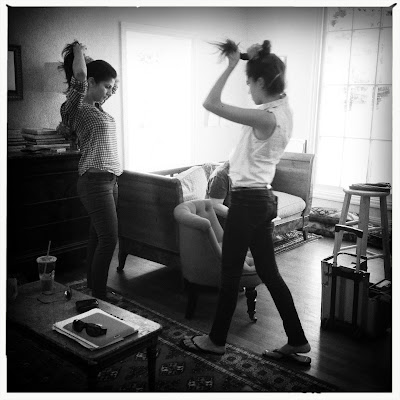 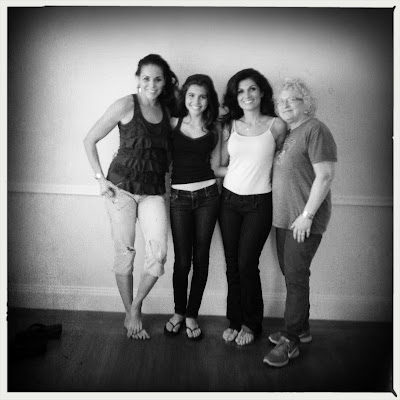 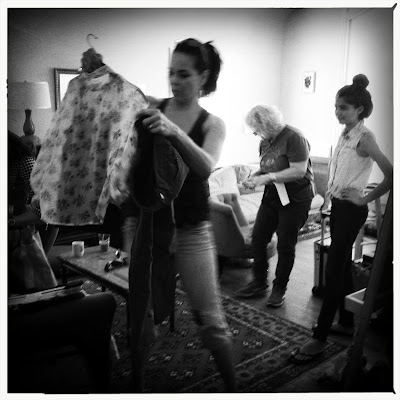 Posted by Timothy Archibald at 1:07 AM No comments: 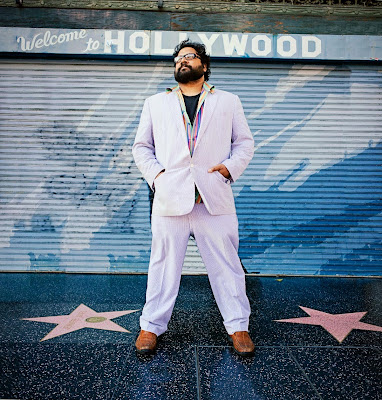 Well we flew to LA to find a Hollywood sign.

Not THE Hollywood sign...no, we wanted something on a human scale, something we could relate to. We wanted to say "Hollywood" in a soulful way...not a grand way. We wanted it to be as intimate as we like our photo shoots to be.

Shot all over LA one fast and furious afternoon, this shoot was commissioned by William & Mary College.

Read all about Milan, Attic Light Films, and their Sundance Film Festival Feature The Lifeguard HERE. 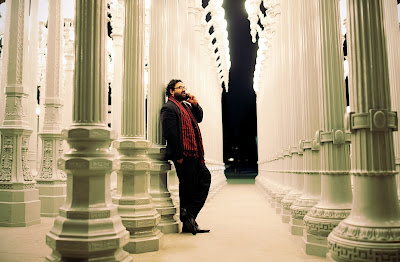 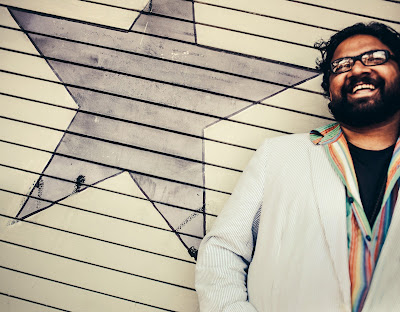 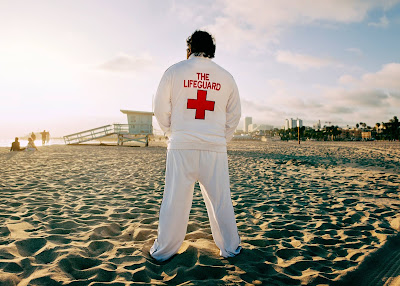 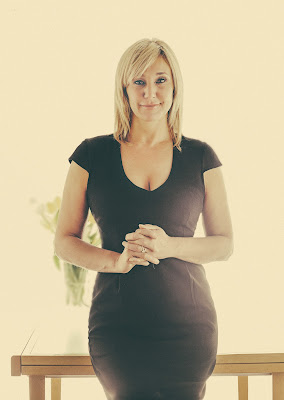 Summer is here, and I just returned from a week stay-cation of kids and s'mores and friends and home redecorating.

But as I found myself getting the adrenaline rush of 60 plus likes on a Facebook photo of a marshmallow that I posted, I realized it is time to focus on making a living....you know...we gotta bring home that vegan bacon from Whole Foods as well.

Happy to share a portrait of the always charismatic and challenging Nicole Daedone. Commissioned by One Taste itself, I was flattered by the invitation to create a library of images of Nicole for the company.

A favorite is above, with our studio for the day, delivering the goods inside and out 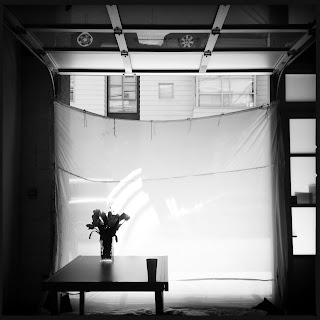 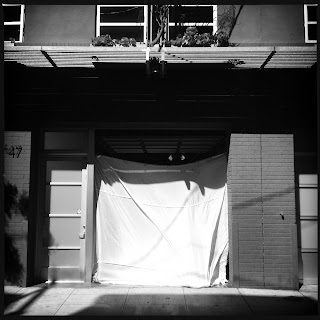 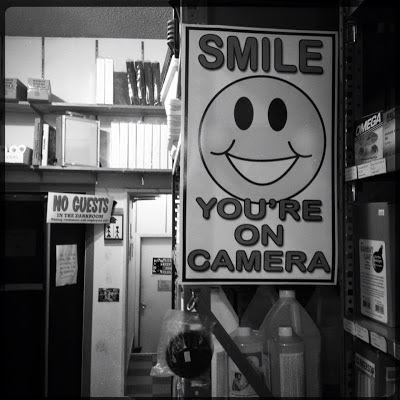 Legendary camera store The Looking Glass of Berkeley, CA is moving! Stop in and see this heart and soul of photography, frozen in amber circa 1978 before it leaves. Working B&W darkrooms, chemicals, silver paper...this place outlived both Kodak and Polaroid.

Stop by and witness history. 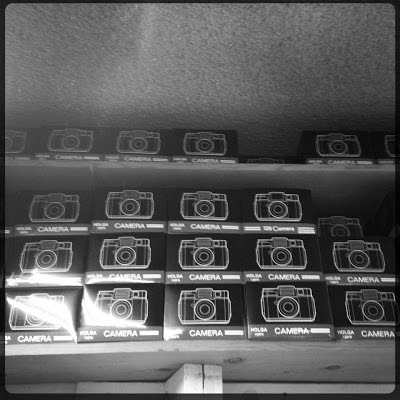 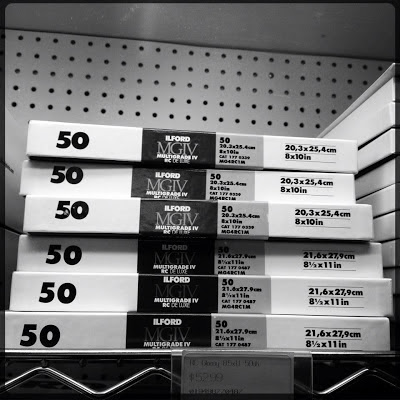 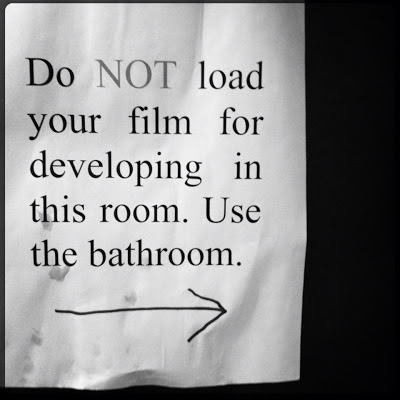 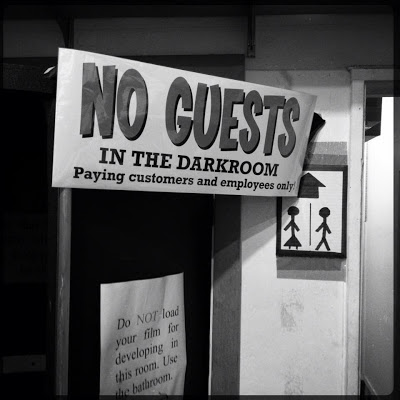 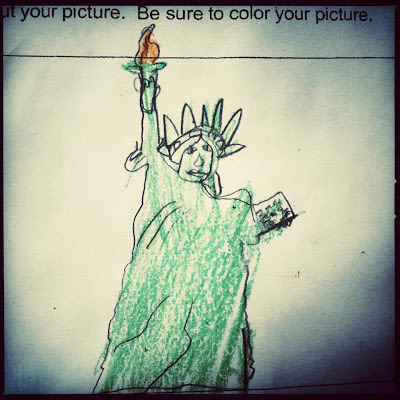 Posted by Timothy Archibald at 8:42 AM No comments: