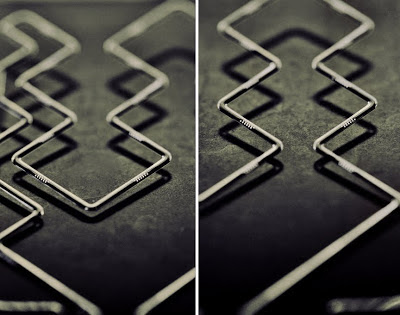 MIT Technology Review sent us to the labs of Tactus Technology for what really was a pure science story. Design director Eric Mongeon clearly spelled out the approach for the story by explaining that the science was more important than the portraits here.

Trying to let him know I understood, I think I spelled it back out to him as such:
If this was a play, the science would be the star, the protagonist.
The people, the portraits, they would be the supporting characters.

Would that be a fair way to describe the approach?

I forget the actual response, but I believe it was affirmative.

But here we are in the fascinating world of microfluidic science. If you just show up with your camera, you really can't photograph anything...it's all too small. But bring along a macro anything, and the world of microfluidics opens up. Tiny canals of fluid filling thin plastic sheets and disappearing as fast as they appear. Perfectly engineered bubbles forming like reverse lunar craters, and then fading away with precision. Hard to photograph the wonder that we all felt while we saw this science in practice. But...we tried. 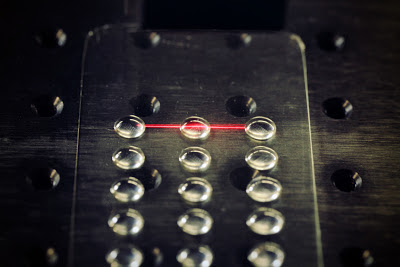 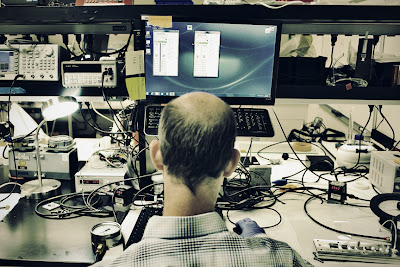 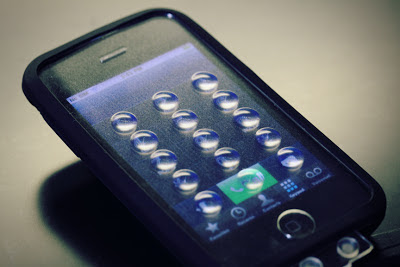 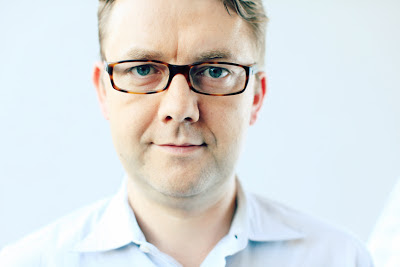 Posted by Timothy Archibald at 8:56 PM

I just had a micro-fluidic episode. Bladders are like that.