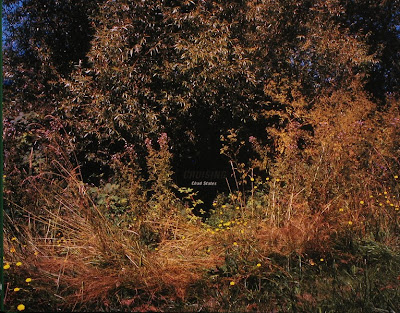 Oh...I almost forgot. It's January 2nd and everyone has come out with their lists of the best photo books of the year...from every different angle and every different author. Here, we live very simply: we choose one book. This year...we chose two.
Cruising by Chad States and Low Life by Scot Sothern.
A book about marriage, secrets, parenting and giving voice to the voiceless, Sothern's book feels a bit like Studs Terkel, but the person confessing this time is the author. Shot between 1986 and 1990 but blown into the publishing stratosophere in 2011. You'll never forget where you were the first time you dug into Sothern's story. I already wrote about it HERE. Buy it HERE.

Cruising by Chad States first came to my attention as a self published Blurb book. Next thing I know it's out via powerHouse and is stately and beautiful. The publisher for once describes the book better than anyone with the following intro:
Sit in your car in your car and wait or take a walk through the trees.
“Cruising” has always been a part of gay culture; the word itself is a code, innocuous to outsiders, but representing an incognito hunt for sexual partners to those in the know. Over the years, men with particular desires found spaces—certain parks, public restrooms, and roadside wooded groves—out of sight and yet in plain view, where they could meet, and with the use of silent signals and cues, pair off for intimate encounters. It is these spots, nationwide, and the men making use of them, that Chad States photographs in Cruising.
Buy CRUISING by Chad States HERE. 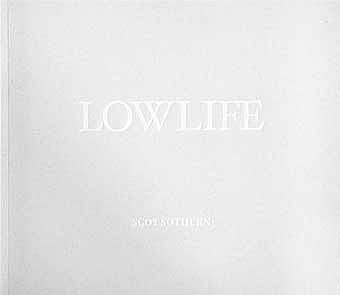 Posted by Timothy Archibald at 9:05 AM

Labels: books, news, words of wisdom from others

Yay to both! Great choices. I like Chad States' Masculine series as well- some great answers in there on what being masculine is - some touching, some crass but so it goes - that's what it is to be a man.