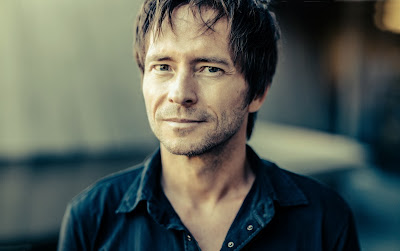 Sometimes Wikipedia tells it best:
Edward Frenkel is a mathematician working in representation theory, algebraic geometry, and mathematical physics.
Frenkel grew up in Kolomna, Russia.
As a high school student he studied higher mathematics privately with Evgeny Evgenievich Petrov, although his initial interest was in quantum physics rather than mathematics.He was not admitted to Moscow State University because of discrimination against Jews and enrolled instead in the Applied Mathematics program at the Gubkin University of Oil and Gas.
While a student there, he attended the seminar of Israel Gelfand and worked with Boris Feigin and Dmitry Fuchs. After receiving his college degree in 1989, he was first invited to Harvard University as a Visiting Professor, and a year later he enrolled as a graduate student at Harvard. He received his Ph.D. from Harvard University in 1991, after one year of study, under the direction of Joseph Bernstein. He was a Junior Fellow at the Harvard Society of Fellows from 1991 to 1994, and served as Associate Professor at Harvard from 1994 to 1997.
He has been Professor of Mathematics at University of California, Berkeley since 1997.
The intro to the story, on the New Scientist website, starts off like this:
Mathematician Edward Frenkel wants to expose the beauty of mathematics, inspire awe at its power and challenge his colleagues to wield it for good.
And really that sums it up. Frenkel's energy is infectious. His new book titled "Love And Math : The Heart Of Hidden Reality" is available HERE. 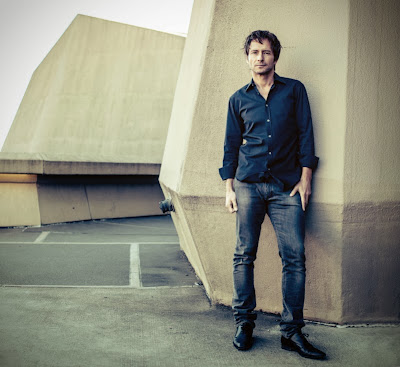 Posted by Timothy Archibald at 10:25 PM


In stark contrast with the name, it is a very young brand that replica watches sale competes in the haute horlogerie segment. Their annual production tops off at around 50 high-end watches and they manufacture nearly everything in-house, with the usual exception of the balance spring, jewels and the sapphire crystal. At SalonQP they had a small replica watches sale enamel painter workshop set up by their booth with the intention of demonstrating some of the steps involved in creating astoundingly intricate, but literally ever-lasting dials. Enameling is a very complex process that requires a high level of rolex replica uk expertise. When it comes to creating the base materials and then achieving the desired colors involves what I would refer fake watches to as superhuman skills and dexterity. It is of no surprise then that all intricacies of enamel dial manufacturing cannot be told here - but will rolex replica sale certainly be discussed at length in a separate article.