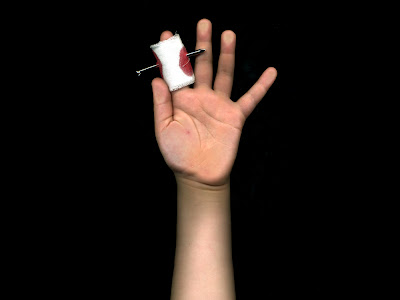 ﻿﻿
Photo editor Ana Tagarro and I had worked together a few times in the past. We discussed ECHOLILIA appearing as a photo essay in XLSemanal, the largest spanish language magazine in the world.
I was happy to work with them on putting this whole thing together, in words and images. Curiosly, they requested an image that never appeared in the book or in any other web gallery of the work. It was this shot, titled April Fool's Day, 2009 that appeared as a work-in-progress image on my blog only. One never knows how deeply people are researching your work in this electronic age. Wow. My first reaction was to offer them alternate images, but after some discussion amidst the language barrier, I started to feel it might be a good idea. Thus, here it is.
The story is out today, Sunday September 9, 2011 in XLSemanal, from Madrid Spain.
Buy ECHOLILIA from Photo Eye HERE. 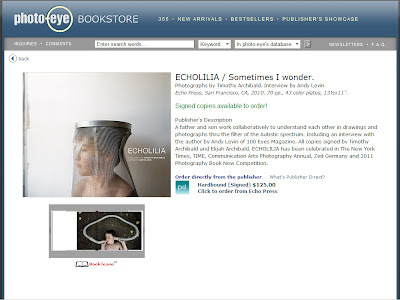 Posted by Timothy Archibald at 12:54 PM